I’m happy to announce that the Dungeonmans Early Access program has begun! Buy in to Early Access at a new, lower price and get to playing instantly:

Whoops: If you haven’t already, don’t forget to grab the XNA 4.0 binaries! Dungeonmans needs those, the installer with the binaries will be up shortly!

Jump into the Alpha 2.0 (Balpha!) build and see for yourself all the exciting changes that have gone in since the Summer Preview:

Get in early and help guide the course of Dungeonmans. Data from every adventure and your critical feedback help fine tune the combat, masteries, layouts, and every other aspect of this in-development adventure. 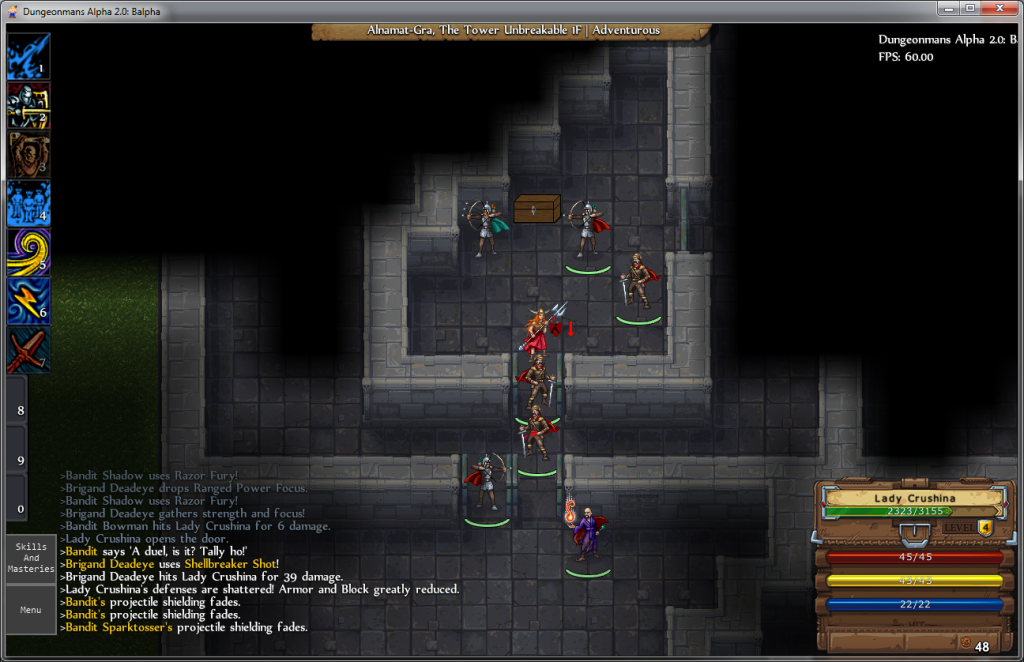 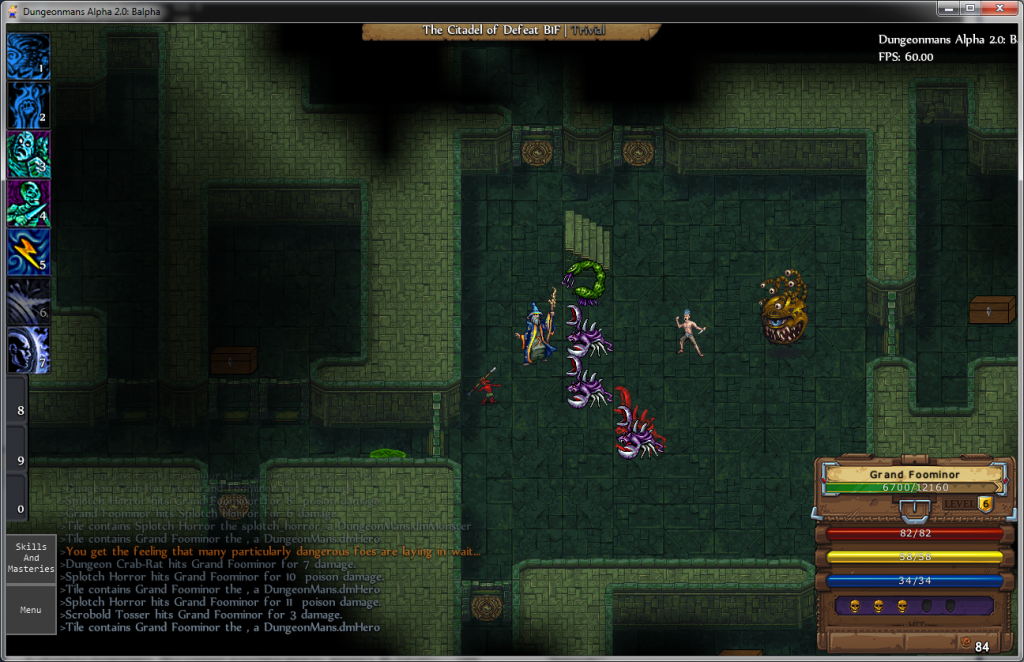