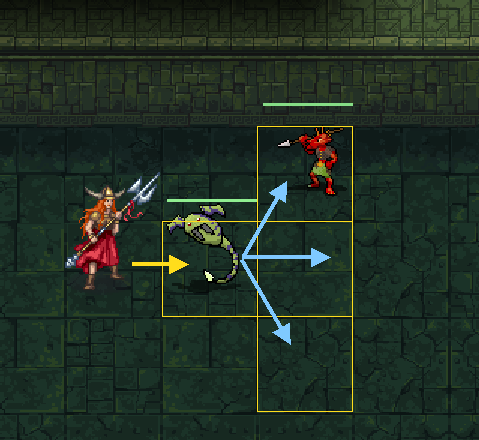 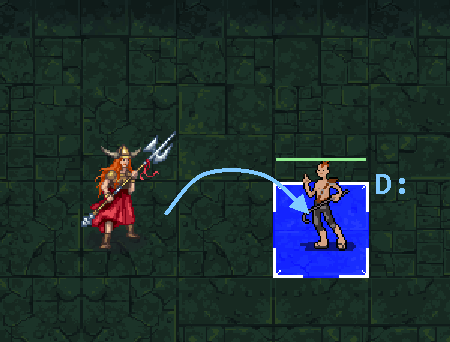 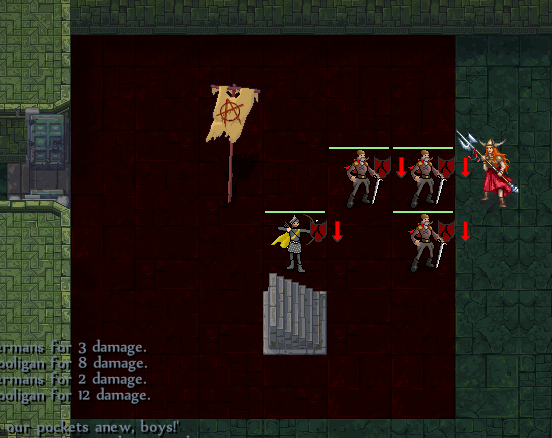 3 Responses to “Dev Update 29: The Bannermans!”